In 1912, Odette Marie Celine Brailly was born in Amiens, France. Her father fought and died in World War I. Odette had a younger brother, Louis. Odette married an Englishman, Roy Sansom, and they had three daughters. After the birth of the first daughter, the family moved to England where the other two daughters were born.
Odette’s grandfather predicted another war. He told his grandchildren to do their “duty, both of you, to do as well as your father did.” From page 2.
When World War II began Odette wanted to serve in some way but hesitated because of her young daughters. In 1942, Odette contacted the War Office and she eventually joined the SOE.
Code Name: Lise is the story of Odette Sansom and her work as a SOE during World War II. The book gives a little background information of her life before 1942, but the book is primarily about her role as an agent.

I’ve read a few other books about SOE agents. I’d been a little familiar with her name and history. I am pleased to finally know her full story in history.

Several reasons that led me to give this book an excellent rating:

1. Odette is portrayed as a remarkably strong person who endured separation from family, injuries, imprisonment, and torture. Several times I have been amazed at how she handled herself in a crisis or during those periods when she was tortured. She is a hero.
2. I love it that several black and white photographs are included in the book.
3. The appendix addresses criticism and problems that were brought up in the 1950s with the SOE. Odette was criticized by other agents. In one example, her report of what happened to her were made up-untrue. I am glad Loftis added this chapter to the book for clarification.
4. Code Name: Lise gave me an education of how the SOE agents were trained and how assignments were implemented; and how they were treated by the Gestapo, especially the techniques of interrogation and torture.
5. The book is told in narrative nonfiction and the author narrating.
6. Odette is a compelling historical character. The life she lived during the time period of the book is strong, and it is more than engaging, it is on the edge of your seat drama unfolding. 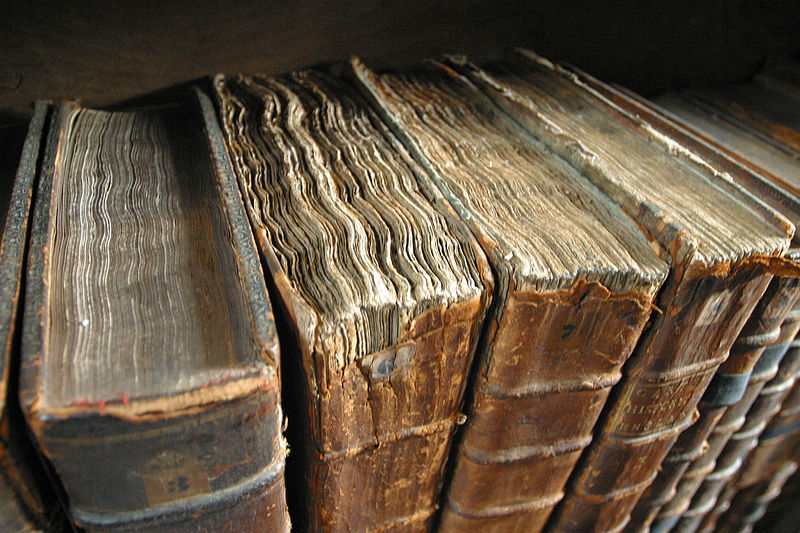 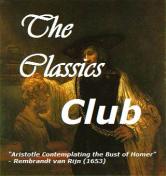 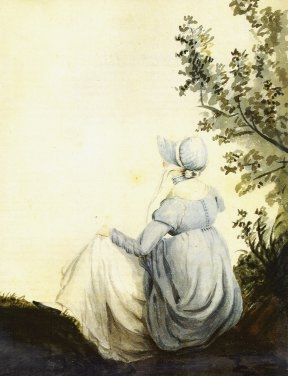